It likes to act in secrecy, is as silent as can be, and it is tight. And yet it made it big. – Joachim Uhing GmbH & Co. KG celebrates the anniversary of one of its top sellers.

The entire world celebrates when the hundred thousandth model of a series rolls off the assembly line in Detroit, Wolfsburg or Ingolstadt. Why should this be different in Germany's high North? ”We Northerners are known for our understatement”, declares Wolfgang Weber, Uhing's Director. But being responsible for Marketing in the long-established enterprise headquartered at Mielkendorf near Kiel, he deliberately goes public to announce a particular anniversary. In August this year, the hundred thousandth rolling ring drive of the RG3-15 series was completed.

“At present, we are showcasing the anniversary product in a prominent place of our facilities,” reports Weber. “We did not yet deliver it to a customer. Although technicians are said to be rational persons, we look at this item with a certain pride.” But this is not the first anniversary Uhing can celebrate. Four and a half years ago, in April 2012, a toast was raised to the hundred thousandth RS8 linear drive nut. The following year's summer saw the 70th anniversary of Uhing as a company.

“Such milestones show again and again how long our company has been a successful market player,” says Wolfgang Weber. “And to some extent, they make us grateful because not every technology venture founded around 1950 was granted such a long-term success in a world that is constantly changing and makes higher and higher demands.”

Why are Uhing products being manufactured on the rolling ring basis and used worldwide for decades so successful? “There are fundamental properties that speak in favour of these products,” explains Jörg Wadehn, Uhing’s Managing Technical Director. “Our drives designed on the rolling ring principle are easy to seal against dust and liquids, for example. For this reason, they are particularly suited for use in the foodstuffs industry and other sectors with high hygiene requirements. They are likewise recommendable for implementation in medical devices because of their low operating noise. Another asset is that rolling ring drives are easily operated and have a long service life due to their extremely well designed mechanism. This makes our products attractive, not only from a technical but also from an economical point of view,” adds Wadehn.

Available for shaft diameters from 8 to 60 millimetres, the products of the RG series fit a wide range of machines. The total number of rolling ring drive units shipped by Uhing during all the decades since it was invented should by far exceed the figure of 100,000. 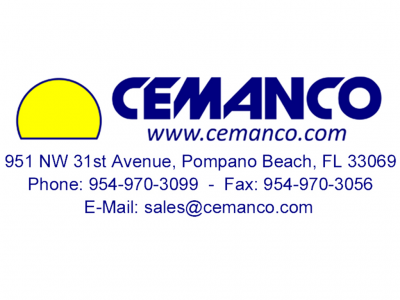 Cemanco is a distributor of high quality products for the wire and cable industry such as Ceramic guides, pulleys, drawi...

Sant Engineering Industries, is one of the leading manufacturers and exporters of Cable Machinery, Plastic Processing Ma... 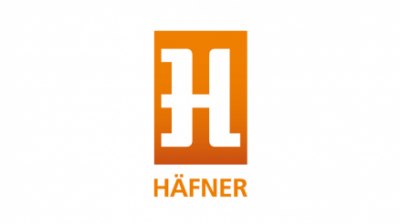