Angola Cables has successfully completed a trial test of a direct optical connection between Africa and North America, in collaboration with Nokia, linking Sangano in Angola and Boca Raton, Miami in the United States of America.

The results sees a reduction in latency between content providers in North America and the rapidly growing data consumption markets in Africa, according to Ângelo Gama, the CTO of Angola Cables.

“For example, the connection between Johannesburg and New York City will be reduced by up to 18% using the direct SACS and MONET fiber optic connection,” notes Gama.

SACS, which is the South Atlantic Cable System, is owned and managed by Angola Cables, consisting of four fiber pairs between Fortaleza, Brazil and Luanda, Angola.

Lämneå Bruk AB is a family owned company in Sweden, who manufactures machines and equipment for the wire & cable industr... 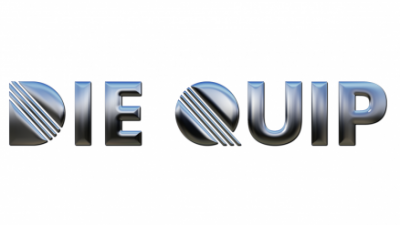